If you are interested in tequila than you need to come visit Mezonte. Tequila is made from just one class of agave: the Weber Blue Agave. This is a tiny fraction of the classes of agaves used to make mezcal. Mezonte will take you down the rabbit hole and introduce you to all the beautiful plants and hardworking people involved in the traditional production of mezcal and other agave based spirits.

Mezonte’s main objective is to create awareness of the cultural and biological value that these spirits represent.

Click Here to read about the best restaurants in Guadalajara

The people of Mesoamerica referred to the agave plant as the wonderful tree because it was used for so many different purposes. Besides clothing and construction the agave was used as the primary source of carbohydrates by those people. Before the Spanish arrived in the 15th century they were already fermenting the agave plant to make a type of wine. It wasn’t until the Spanish arrived that they introduced the Moorish techniques for distilling. Before you know it, Mezcal was born.

Agave plants can take anywhere between 7 and 50 years to mature. There is a special place for the jimador who’s job it is to select and harvest only mature and ripe agaves. Some agaves are cultivated with modern agricultural techniques and other are harvested wild. Consumers need to be aware of the entire spectrum of agaves that are used to make mezcal so that one particular type is not depleted in the wild.

Pedro Jimenez is the subject matter expert on all things mezcal and gives the best tastings that you can schedule in this part of Mexico. No matter what direction you want to take the conversation Pedro will amaze you with his story telling ability and his mastery of the subject matter. This is the only place that matters when it comes to learning about distilled agave spirits in Guadalajara.

Guadalajara is fortunate to have a great climate and excellent quality of life but the beach is a couple of hours away. Tapatios (people from Guadalajara) have a number of options when it comes to selecting their beach of choice but if you surf then Sayulita is usually near the top of the list. The… 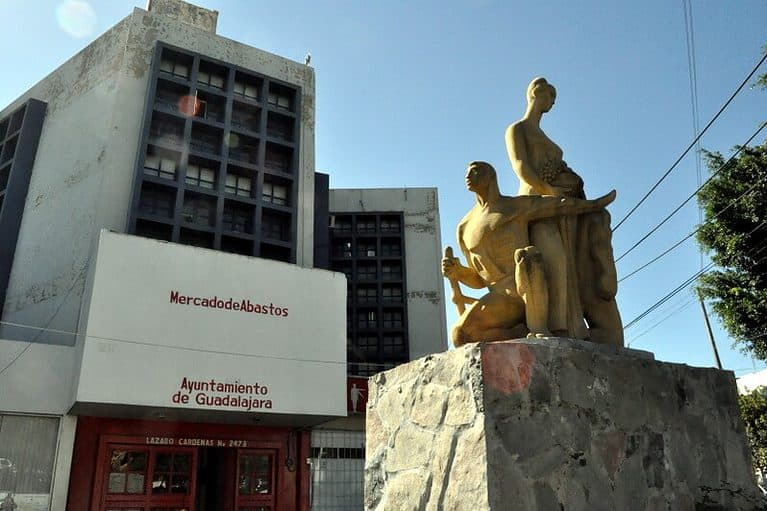 While there might be a hint of Truth in the old Hemingway maxim about culture and travel, “If you want to know about a culture, spend a night in its bars”, Pablo Neruda has a much better take on Mexico when he says, “ Mexico is found in it’s markets”. Economists gauge the rate of…

A definitive list of the essential restaurants in Guadalajara across an array of cuisines, neighborhoods, and price points. Guadalajara is a world-class foodie destination that is still off the beaten path. What makes Guadalajara such a cool place to hang out is the balance of modern and traditional schools of thought, that you encounter every…

Guadalajara is a cultured town. There are many reasons to visit the capital of Jalisco, but the José Clemente Orozco murals should be at the top of that list. Thriving museums have grown up around the buildings adorned with murals by one of Mexico’s big three muralists. Guadalajara is the best place to learn about…

There is a Latin American saying that is particularly popular in Mexico around vacation time, “En el mar la vida es más sabrosa” or life tastes better in the sea (or at the beach). When people in Guadalajara use the saying they are probably talking about Puerto Vallarta. Guadalajara is the capital of the State… 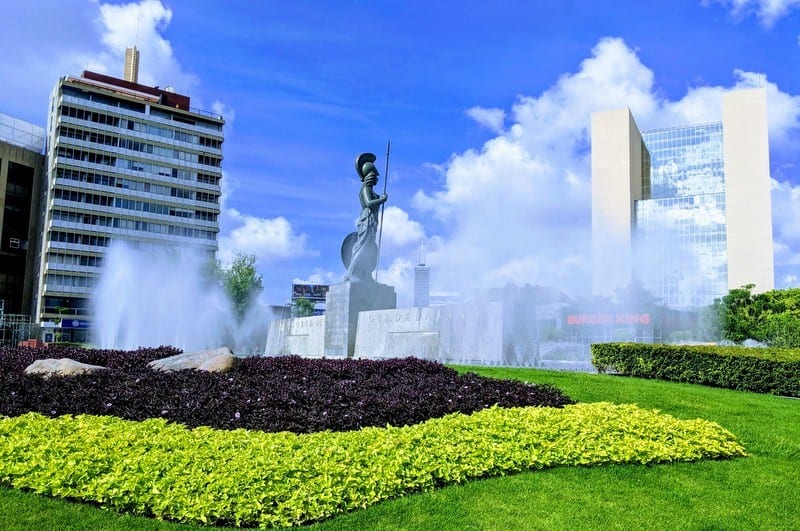 Paul Hudson is a food, travel, and surf enthusiast who writes about California in Spanish and Mexico in English. He is originally from San Diego, went to school in Santa Cruz, and moved to Guadalajara in 2009 to attend Monterrey Tec. He loves to explore the coast, reads voraciously, and enjoys unique culinary experiences.